A relaxed musical afternoon at Marchmont combining the immersive thrill of live music with the comfort of tea and homemade cakes. Offering a wonderful opportunity to hear the fully restored Norman and Beard and William Hill organ from 1919 being played by House Organist Simon Leach in duet with one of the most sought after violinists in the UK, Benedict Holland, this will be a programme to add some creative magic to your Saturday.

The concert takes place in the finest room at Marchmont - Sir Robert Lorimer's magnificent Arts & Crafts oak-panelled ‘gem’ The Music Room. It is the first of three Musical Afternoons which form part of our goal to bring this incredible room back to its original purpose. We are delighted to welcome back 'Marchmont Favourite' Benedict Holland after a dynamic and exhilarating performance in July 2022.

The concert will begin at 3:00pm and conclude at 4:15pm without an interval. After the concert tea, coffee and Marchmont homebaking will be served.

Benedict studied at the Royal Academy of Music with Manoug Parikian and was subsequently a prize winner at the Royal Northern College of Music, where he studied with Yossi Zivoni.As a chamber musician, he was a founder member of the Matisse Piano Quartet and the Music Group of Manchester, broadcasting regularly for the BBC, recording, and undertaking British Council tours.

He is currently a member of virtuoso ensemble I Musicanti and of the Victoria String Quartet whose acclaimed début concert took place in 2017. As an experienced orchestral leader, he has guest-led many of the UK’s major orchestras, including the Hallé, Royal Liverpool Philharmonic, Northern Sinfonia, Bournemouth Symphony Orchestra, City of Birmingham Symphony Orchestra, Scottish Ensemble, Orchestra of Opera North and BBC Philharmonic and was leader and Artistic Advisor of chamber orchestra, Sinfonia Vivia from 2001-2019.

Ben has always been a champion of contemporary music and of working with living composers and has been the contemporary ensemble, Psappha’s violinist since 2010. Highlights with Psappha have included working with the late Sir Peter Maxwell Davies and more recently, taking Klas Torstensson’s Violin Concerto to a two-week residency at Hong Kong Academy for Performing Arts, premiering Mark Simpson’s chamber opera Pleasure, and Mark-Anthony Turnage’s Black Milk.

Ben has always put teaching at the heart of his work, at the RNCM where he was awarded a professorship in 2016. He also teaches a class of talented young violinists at the Junior RNCM gives consultative classes in orchestral and contemporary techniques at Birmingham and Trinity Laban Conservatoires and professional development lessons and classes for professionals throughout the UK.

Simon Leach graduated from the Royal Northern College of Music in 1992 with the Alice Shawcross Organ Award. At the RNCM he studied organ with Gordon Stewart, harpsichord with David Francis and piano with David Lloyd. He regularly performed with RNCM Symphony and Chamber Orchestras. He appeared in master classes with Daniel Roth, Olivier Latry, Susan Landale and Jacques Van Ootmerssen. A RNCM travel bursary enabled Simon to travel to Paris to receive some coaching on the interpretation of the compositions of Naji Hakim with the composer.

After graduating Simon was appointed organ scholar at the Liverpool Metropolitan Cathedral of Christ the King where he accompanied the choir for services, concerts and on several European tours. Since leaving the Cathedral Simon has combined his work as a freelance performer with a busy private and school teaching schedule. He is on the instrumental teaching staff at ESMS Edinburgh and Manchester University and is very much involved in the musical life of both.

Simon has performed on the piano, organ and harpsichord with the Royal Liverpool Philharmonic Orchestra (including Austria and Germany tour), The Hallé, Manchester Camerata, Northern Sinfonia. London Festival Orchestra and the Northern Chamber Orchestra. (Including a solo performance of Kenneth Leighton’s Harpsichord and Recorder Concerto with John Turner)

He has given solo organ recitals in many of Great Britain’s Cathedrals and Concert Halls including Westminster, Newcastle, Coventry, Manchester, Chester Cathedrals and the Reid Concert Hall, Edinburgh. He first performed in the USA in 2010 at the Cathedral of St Patrick New York and has returned to America on subsequent occasions performing again at St Patrick’s and at the Church of St Thomas 5th Avenue. In February 2017, Simon gave his hugely successful debut recital at Notre Dame Cathedral, Paris.

Simon performs regularly for radio broadcasts and is on the team of organists for the BBC Daily Service which is broadcast live on BBC Radio 4. He has also played the organ on several editions of Coronation Street and the Christmas Carols with Corrie.

He is currently the House Organist at Marchmont House in the Scottish Borders and the Canongate Kirk, Edinburgh.

Tickets for this Event are not yet available, please sign up to the Newsletter to be informed
when they go on sale.
This Event is now Sold Out! Please view our other upcoming events here.
Share this Event:

Our normal cancellation period is 7 days in advance.

We will happily offer a refund or a credit for a later date, please do get in touch.

Should we cancel the event for any reason you will receive a complete refund. 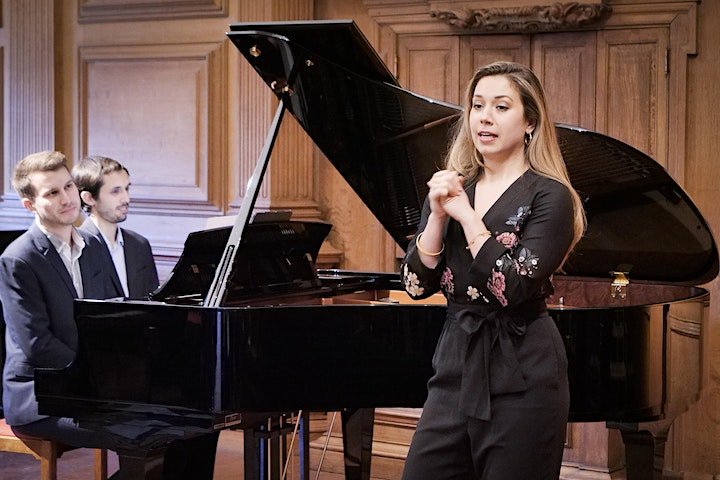 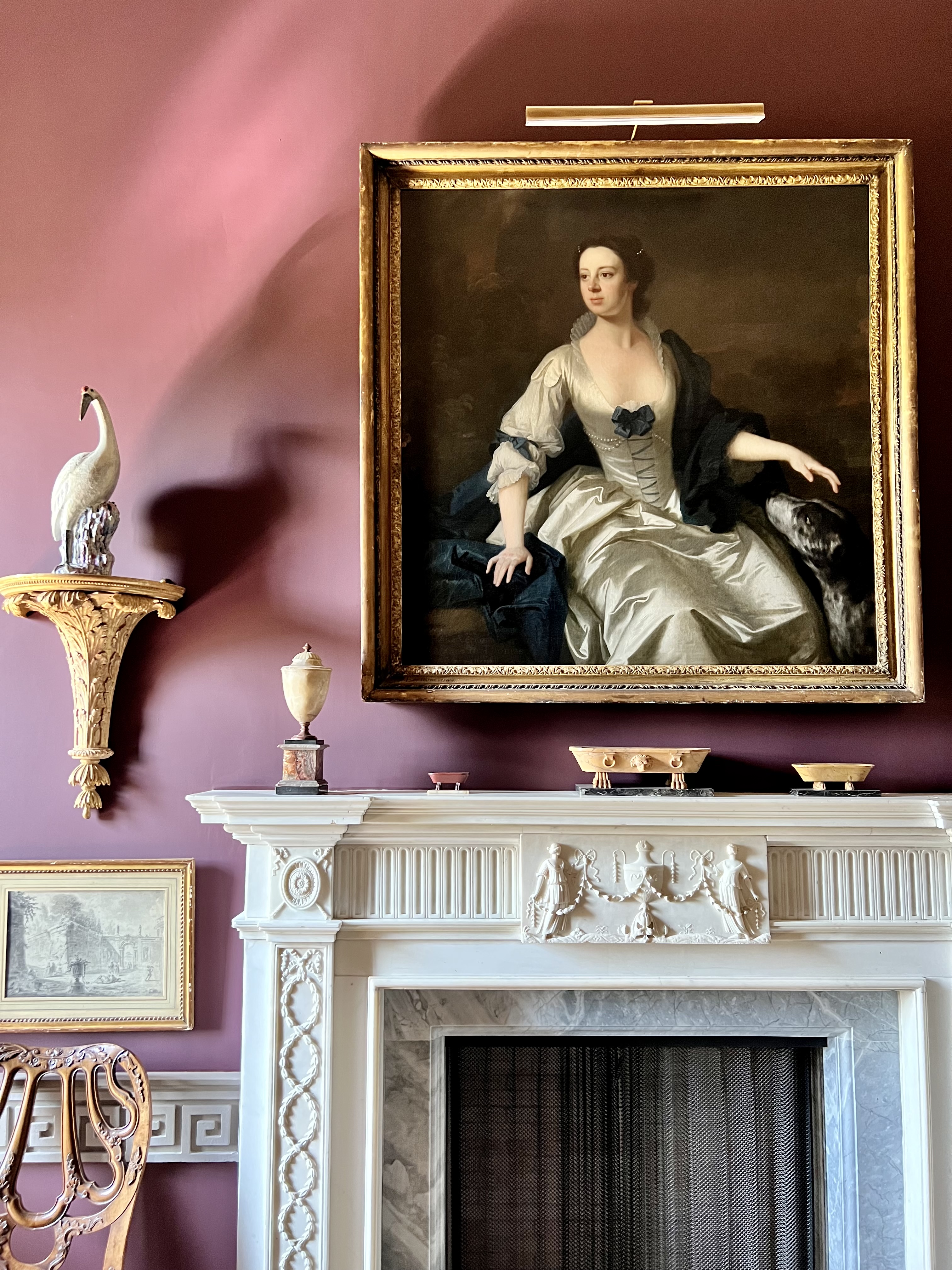 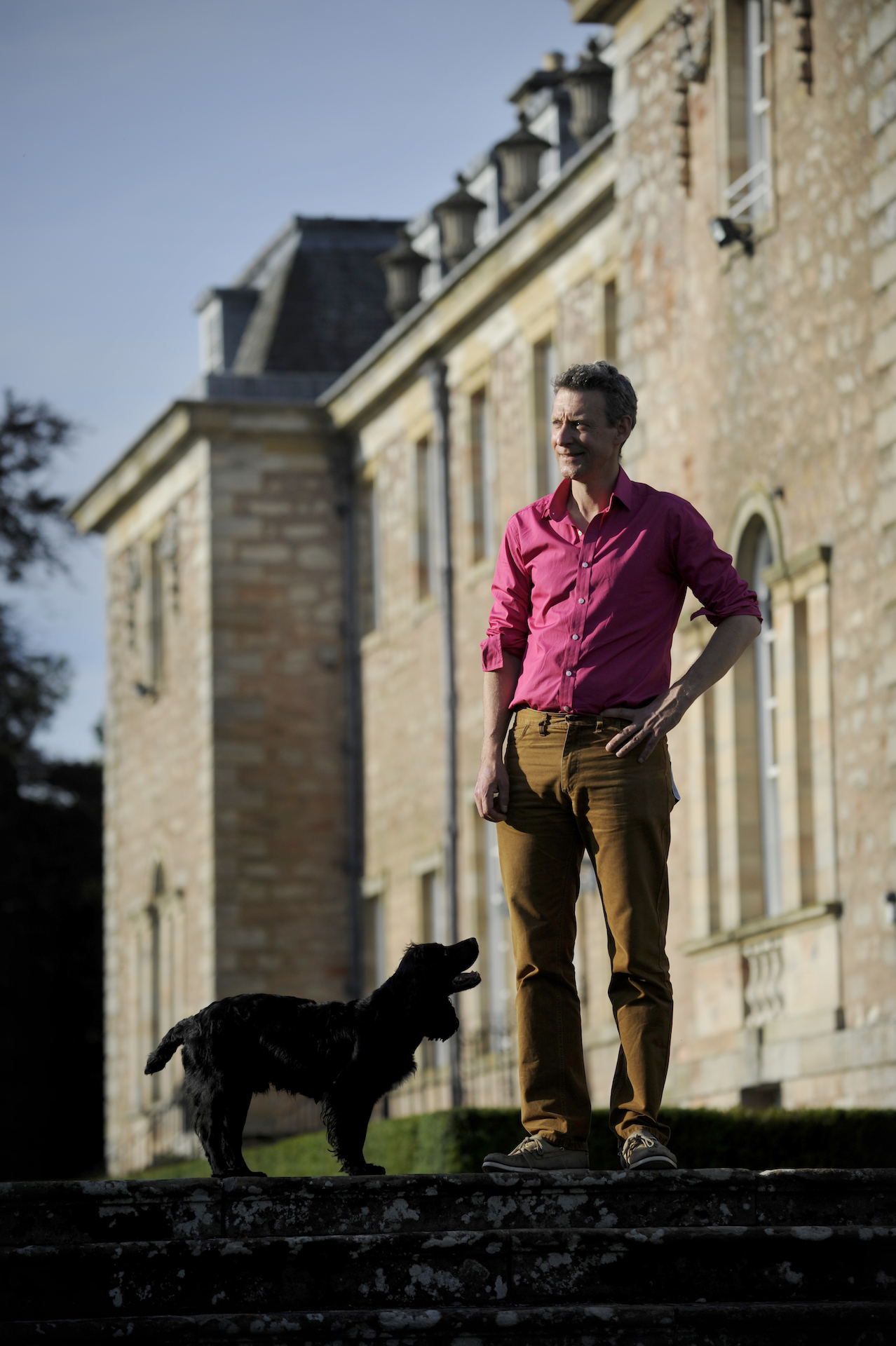 A rare opportunity for guests to spend the day with owner Hugo Burge, gaining a personal insight into the Marchmont project

Subscribe to be the first to hear about upcoming Events & Occasions.