Marchmont House is an imposing ‘Grade A’ listed Palladian mansion built in 1750 by Hugh Hume-Campbell, 3rd Earl of Marchmont. Long thought to have been designed by William Adam, it is possibly the work of the celebrated architect James Gibbs, and enacted by Thomas Gibson.

Major changes were made between 1914 and 1917 when the then owner, Robert Finnie McEwen commissioned the eminent Scottish architect Sir Robert Lorimer to enlarge the house and it stands today as perhaps the finest example of his ‘grand’ house refurbishments.

Situated at the heart of the Marchmont Estate, it lies to the east of the village of Greenlaw in the Scottish Borders, 19 miles west of Berwick-upon-Tweed and just 40 miles from Edinburgh.

The Humes of Polwarth, were descended from the Earls of Dunbar and March, and settled at the foot of the Lammermuirs, in the heart of Berwickshire during the reign of Alexander II (1214-1249).  This branch of the Hume family occupied Polwarth Castle until it was destroyed in the Rough Wooing in the 1540’s, when they moved to Redbraes Castle, remains of which can still be seen on the grounds of Marchmont Estate to this day.

By the time of Patrick Hume, First Earl of Marchmont’s enoblement in 1697, Redbraes was requiring renovation and alteration which began in 1709.  The architect William Adam was commissioned to design a new house, by Alexander, the second Earl, discussions taking place from 1724, but it would seem that by 1727 the option of refurbishing Redbraes Castle had been rejected, as during that year Alexander planted 11,000 Elms to create Scotland’s longest tree-lined Avenue, leading to a future site for the new house.

It was not until the birth of the son and heir of Hugh Hume Campbell, Third Earl of Marchmont in 1750 that Adam’s plans were utilised by Berwick architect Thomas Gibson, and ground was broken for what was to become Marchmont House.  The work took place over the next five years, as no work took place in winter so that the costs could come from estate capital rather than incurring debt.

The House is now available to book for Tours and hosts Events throughout the year.

The House is now available to book for Tours and hosts Events throughout the year. 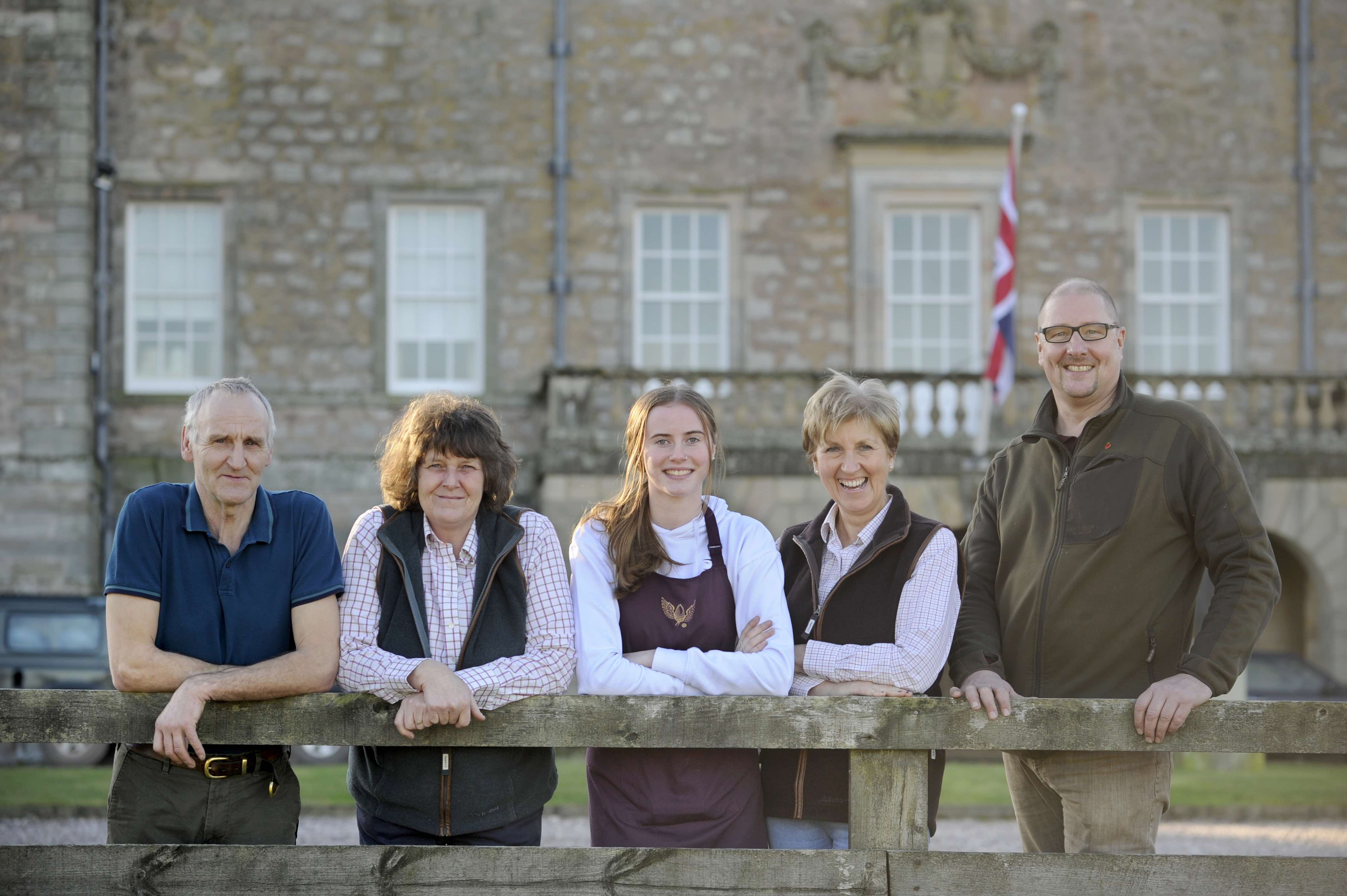 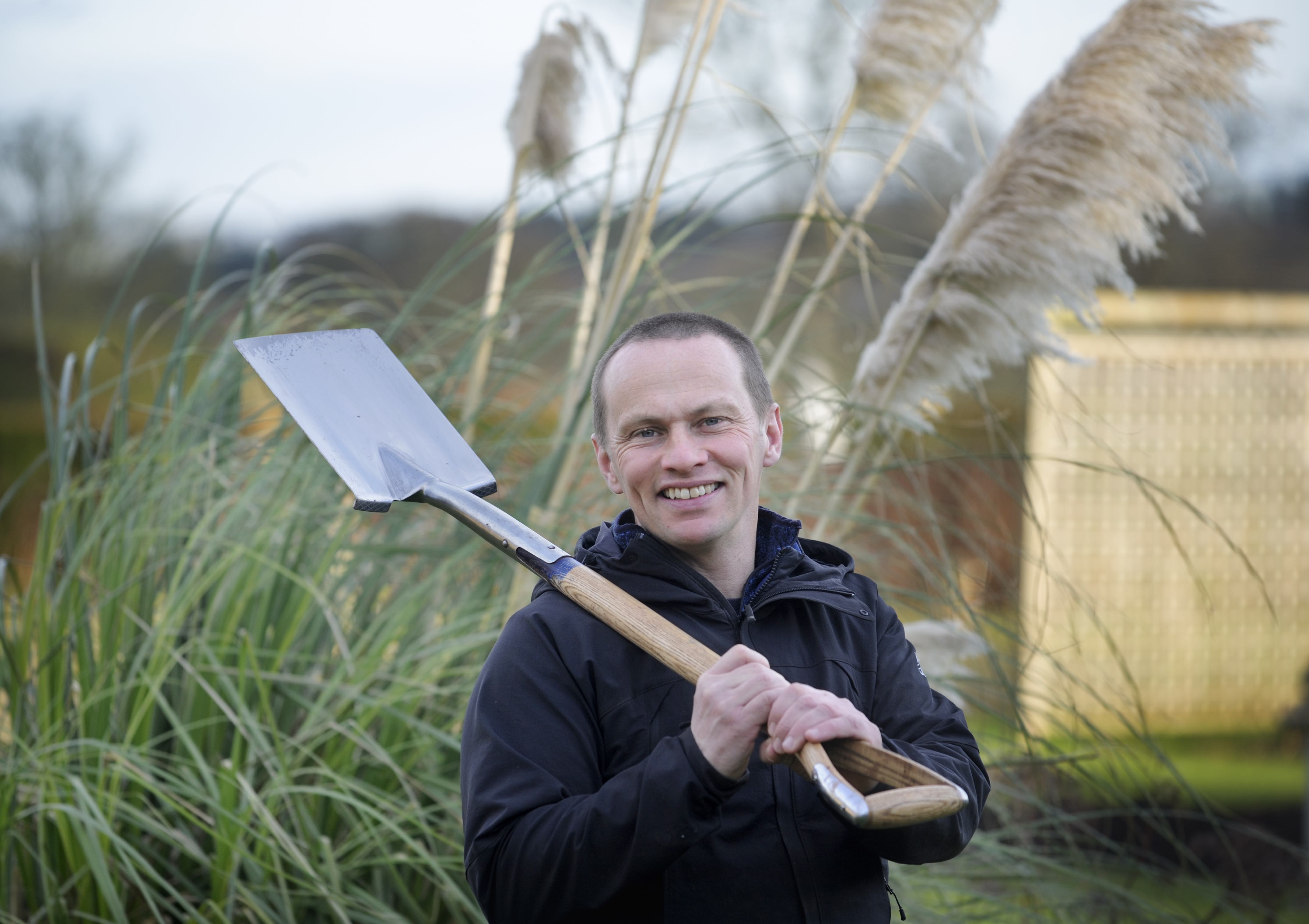 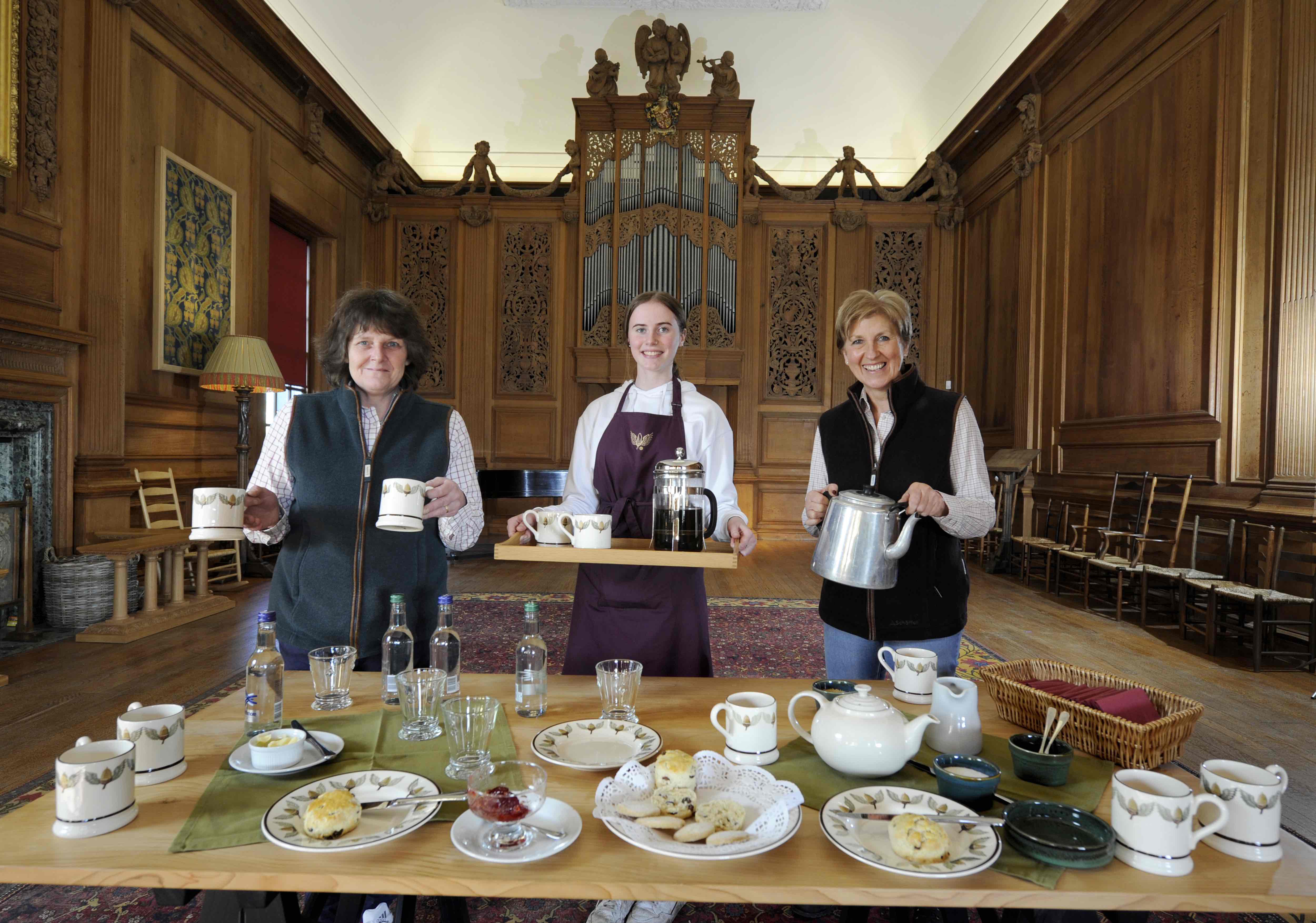 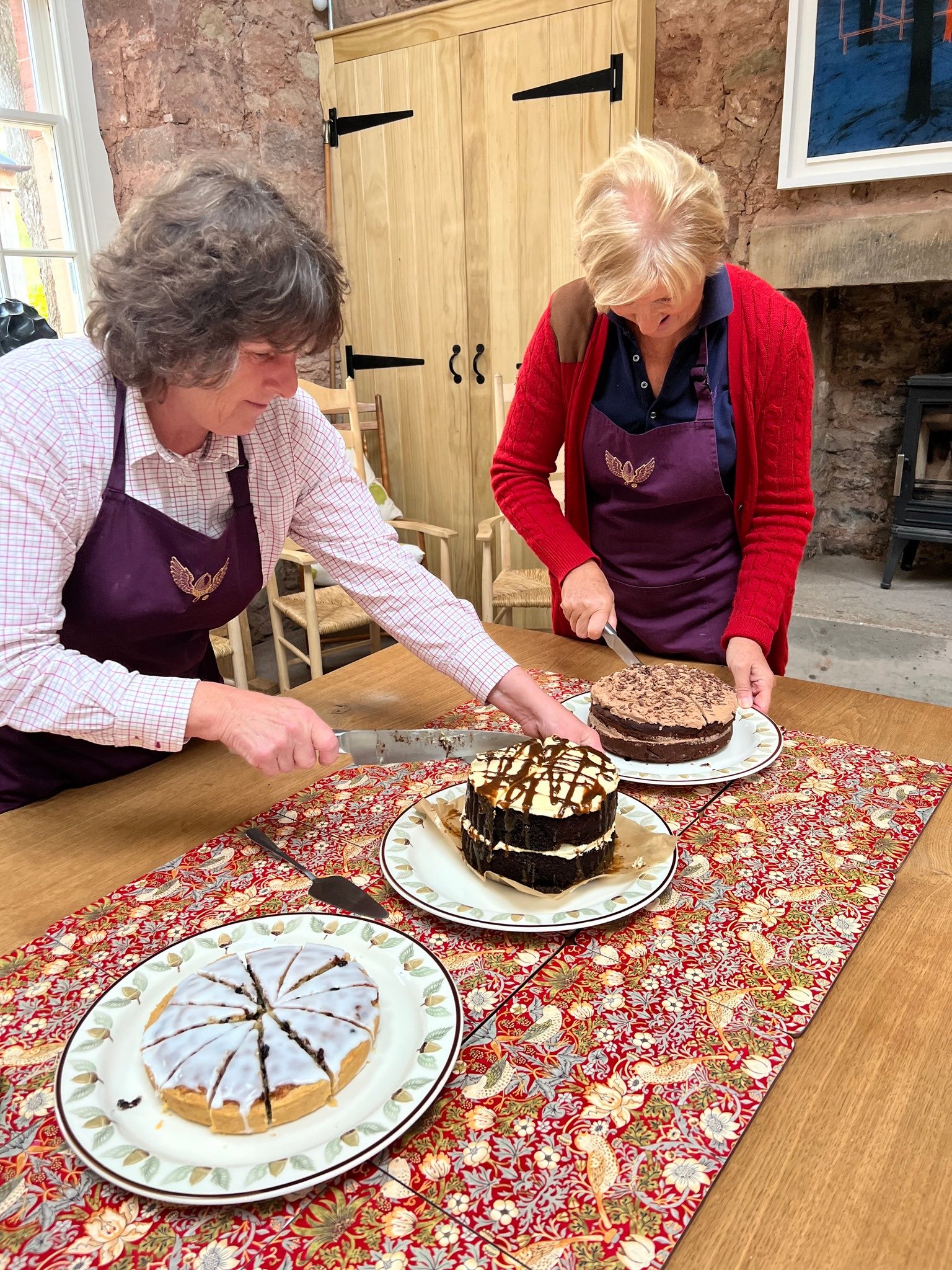 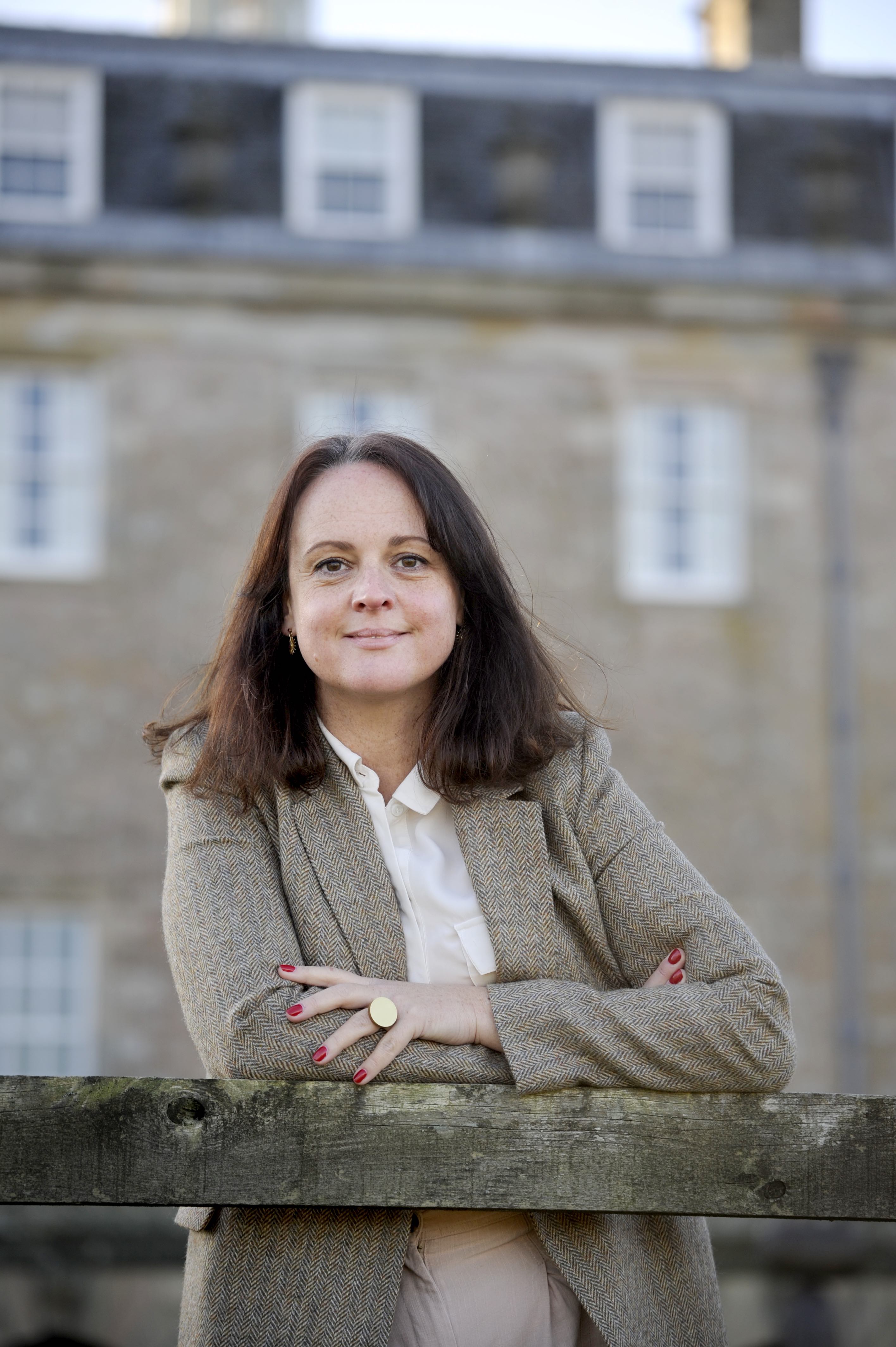 Tap the image above to see more of the team at Marchmont.

Learn more about Marchmont's History in a guided tour of the House and Grounds.

Subscribe for the latest news and developments at Marchmont House.