A beautiful and productive part of the Marchmont experience

The gardens play an integral part in the history of Marchmont and have been continually evolving over many decades. During its peak in the late 19th and early 20th century, the gardens would have contained beautifully manicured ornamental beds and borders along with productive areas within the walled garden, providing fruit and vegetables for the house.

However, as with many other similar gardens throughout the UK, they experienced a gradual decline during the years following the second world war, with many of the borders being grassed over to ease the burden of their maintenance.

On completion of the house’s restoration in 2018, a plan was put in place to breathe new life into the gardens, with the hope that they could once again be a beautiful and productive part of the Marchmont experience. 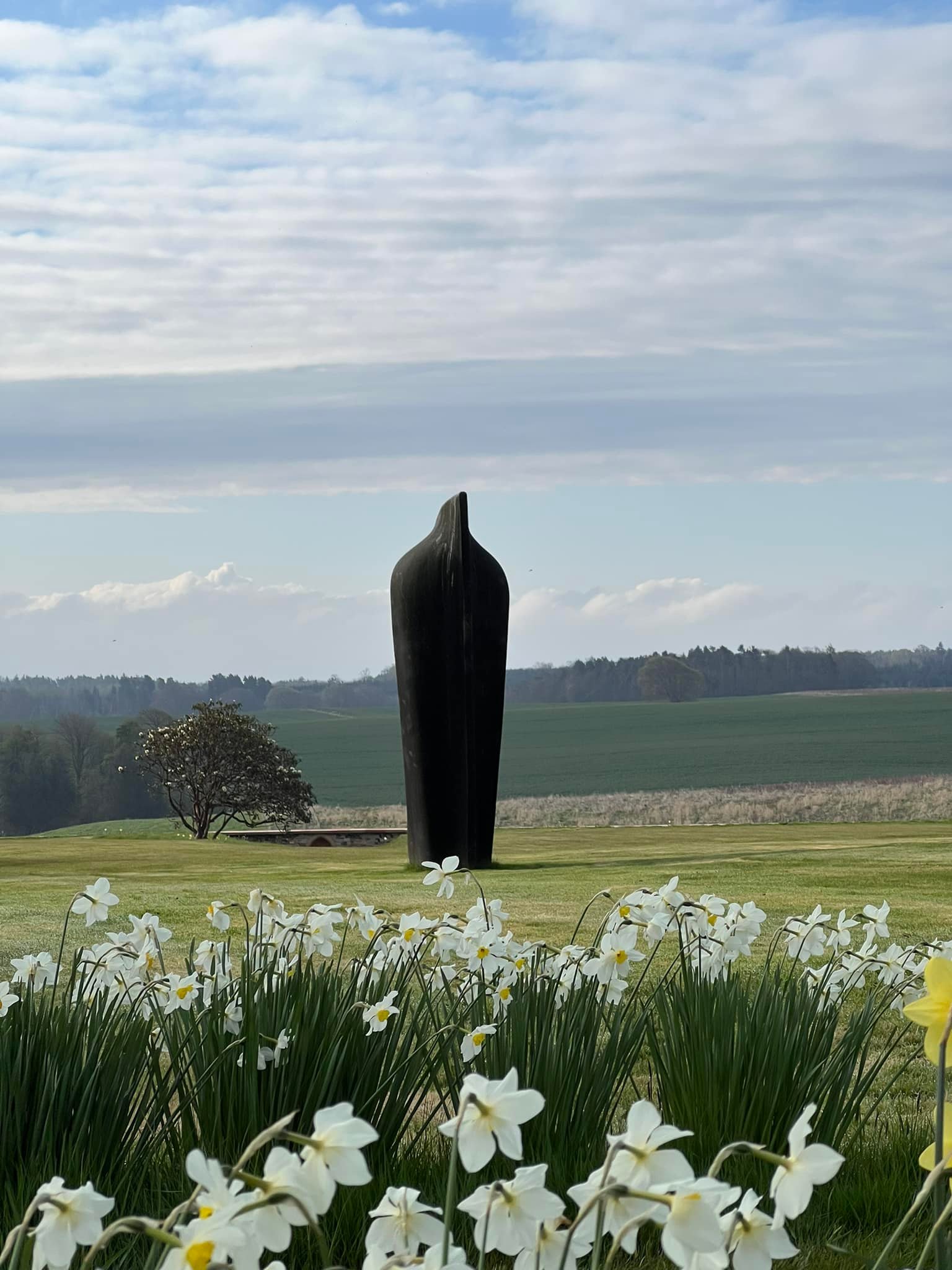 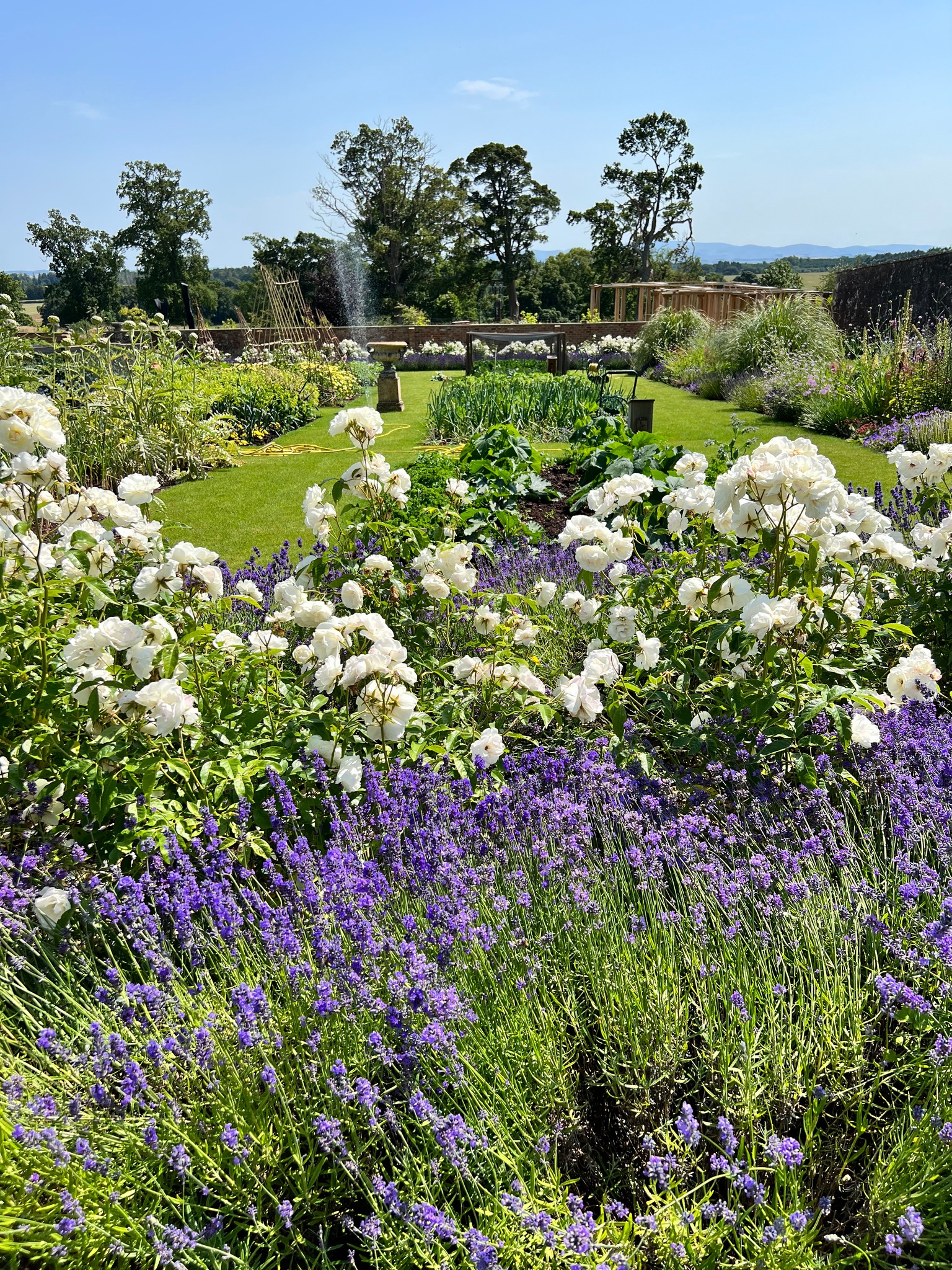 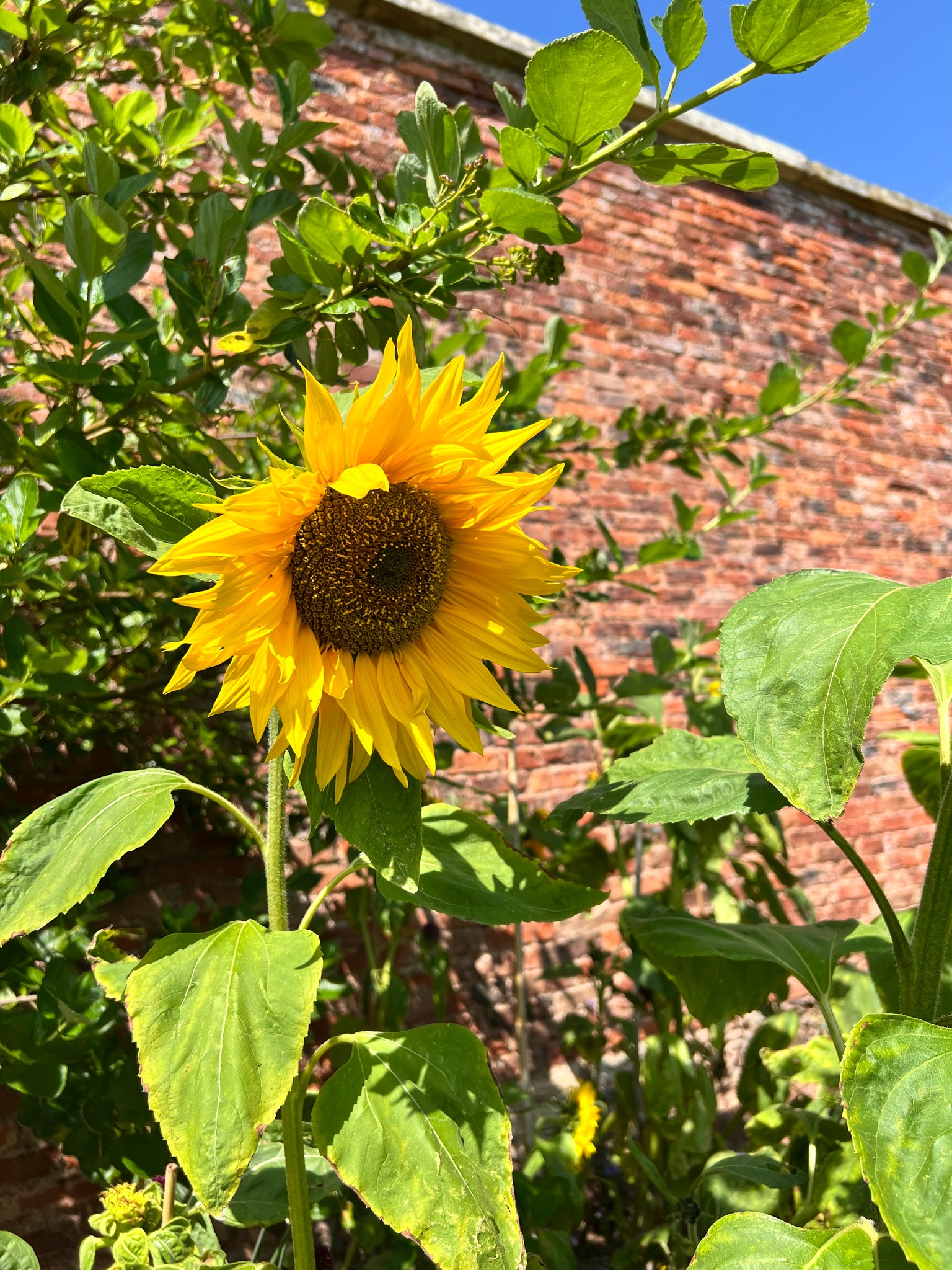 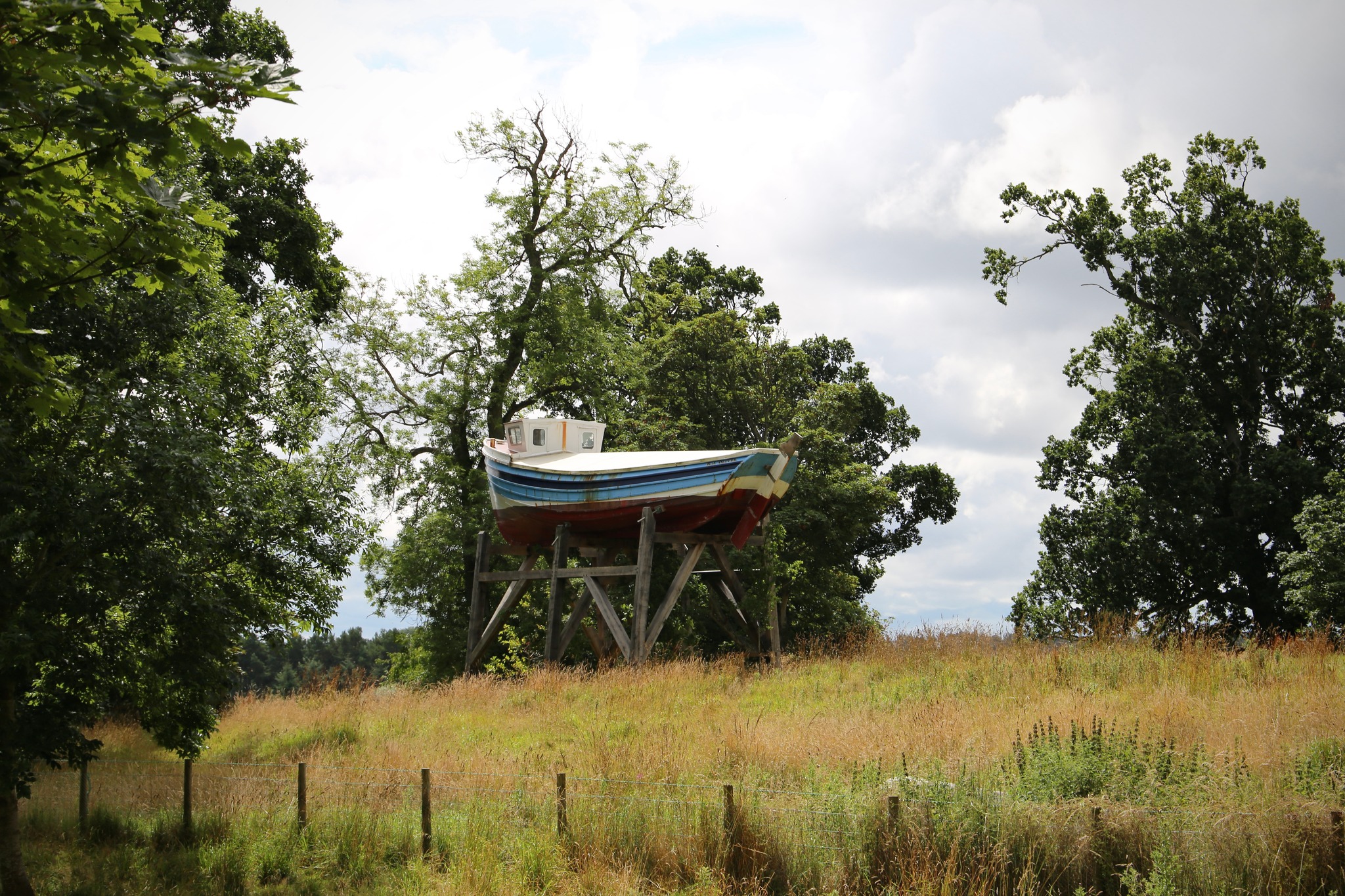 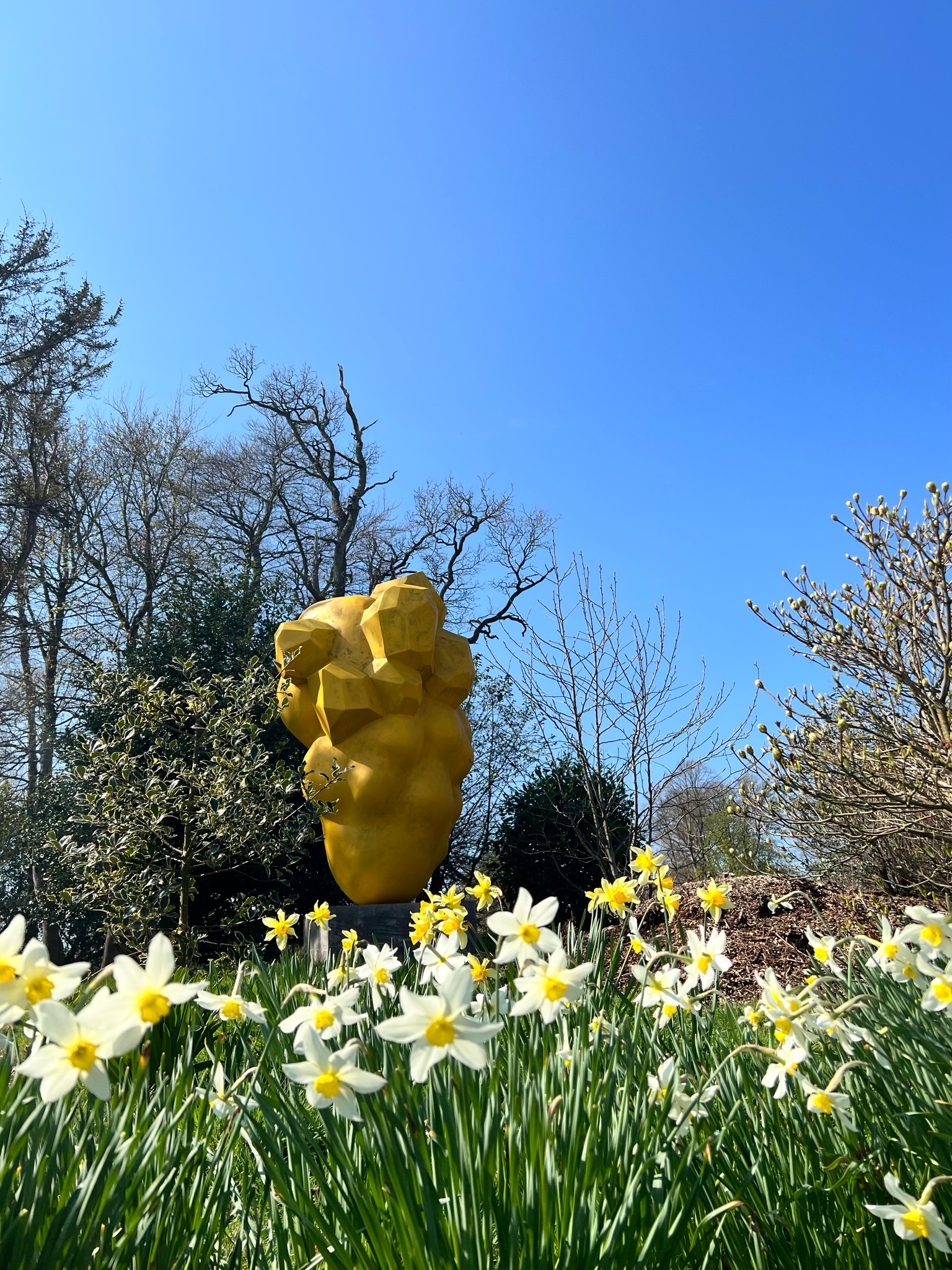 Tap the image above to see more of the Gardens. 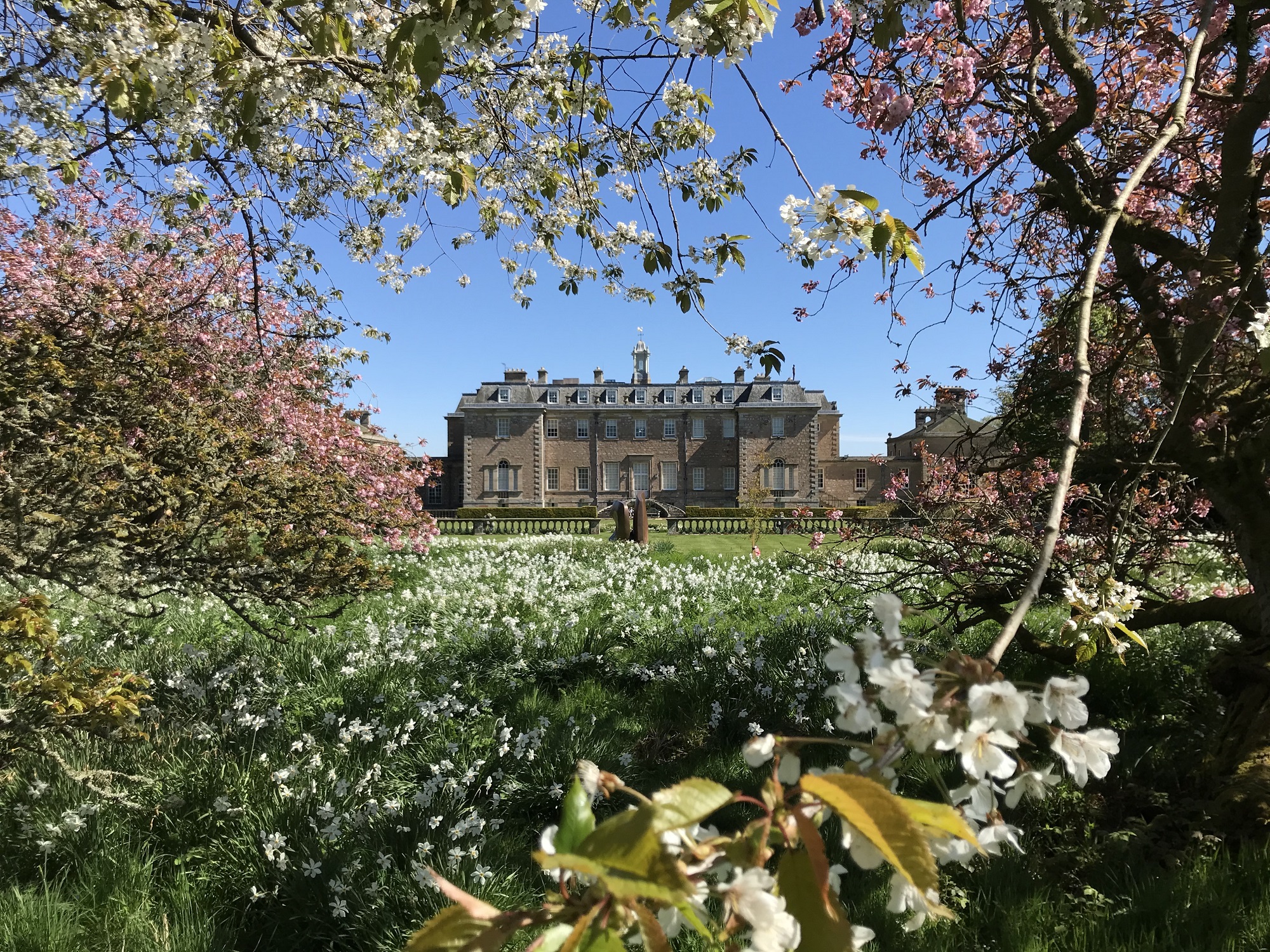 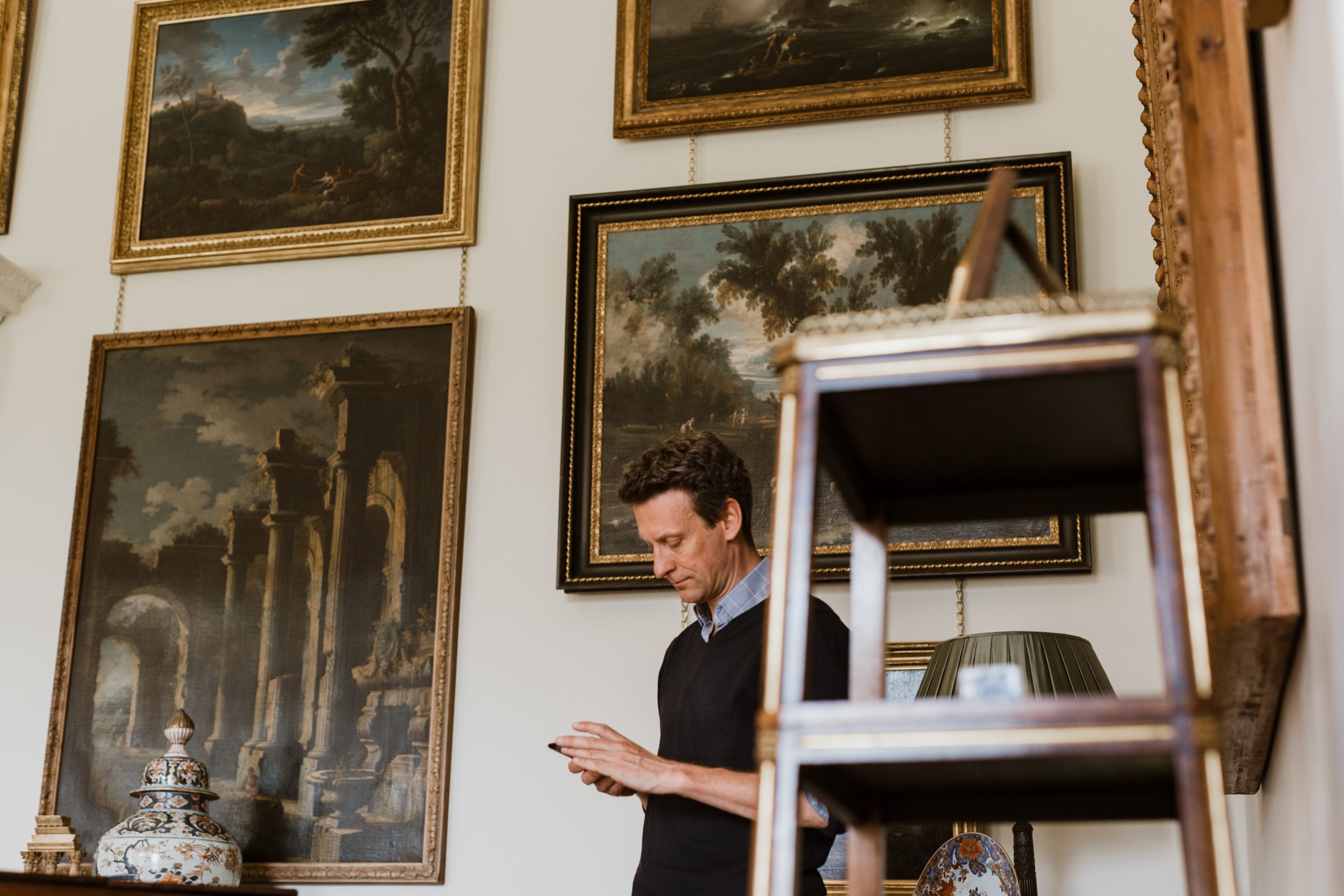 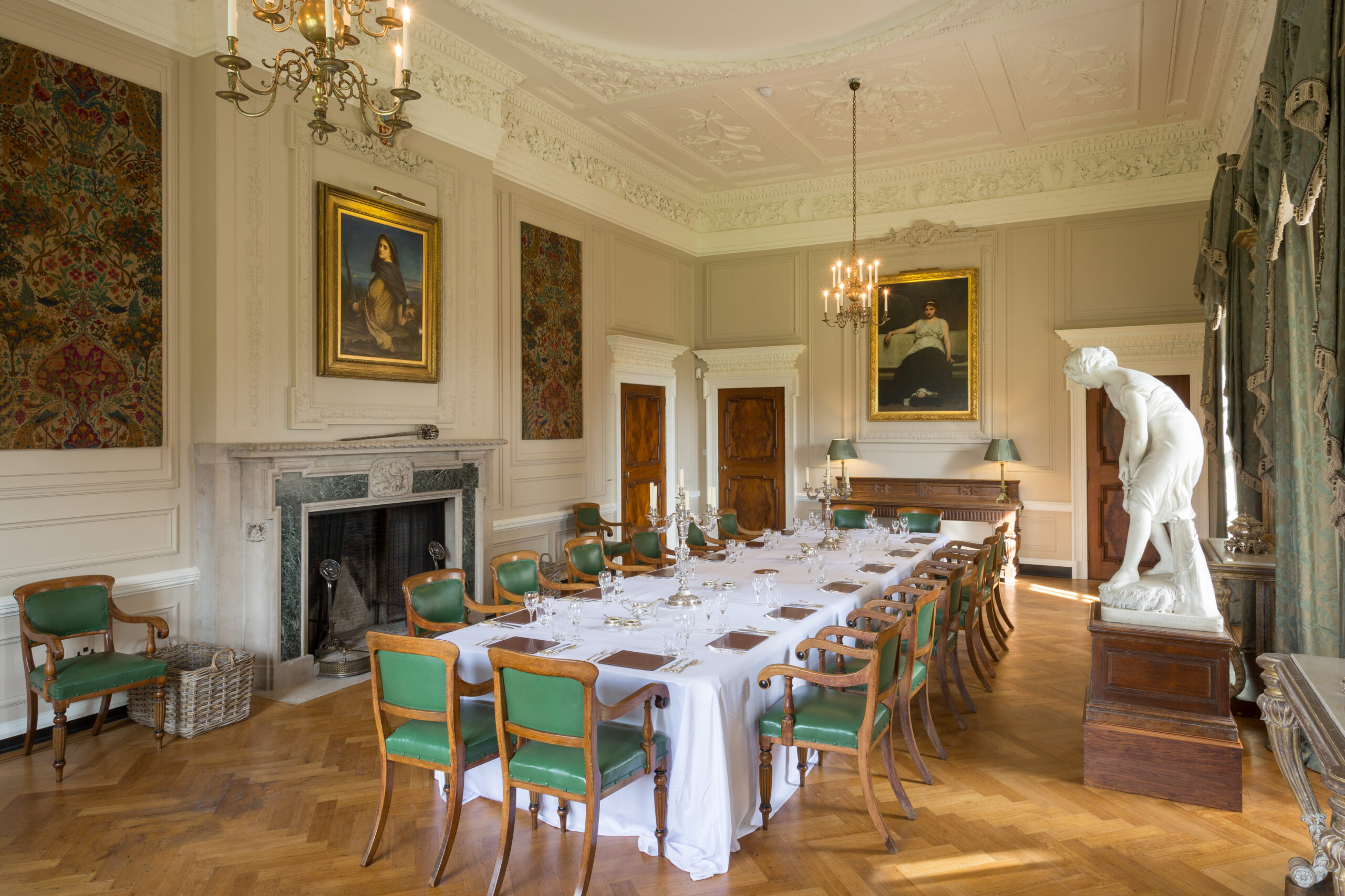 The gardens currently include a woodland walk, featuring a large selection of spring and summer flowering trees and shrubs, croquet lawn, sunken garden and walled garden containing among many things, a fully restored Mackenzie and Moncur glasshouse. A programme of work has been scheduled and these existing features of the garden will be gradually improved and added to over the next few years.

We will open the gates for Garden Tours with our Head Gardener, Toby Loveday on just two weekends each year.

The garden also provides a home for a collection of classical and contemporary sculpture with a different piece waiting to be discovered around every corner. Book your Tour of the sculptures or a special Head Gardener Tour.

Subscribe to hear about new additions to the Gardens.